If you haven’t yet heard, Mark Zuckerberg announced in May that Facebook would release a dating app for members. Reportedly, the name of the new app will be called, “Dating at F8,” or just, “Dating.” There are still a lot of questions about the way Dating at F8 will work, like whether there will be a fee and the actual launch date of the service, but there are some things we already know.

According to Zuckerberg, "Your friends aren't going to see your profile, and you're only going to be suggested to people who are not your friends."[i]

“As described on stage, Facebook Dating will allow you to create a separate profile for dating. When you and another person using the service like one another’s profiles, you’ll be allowed to contact them. The company also described a feature that would let you make your dating profile visible for people attending the same event as you, in hopes of generating more offline connections. “This is going to be for building real, long-term relationships — not just for hookups,” Mark Zuckerberg said in his announcement.”[ii] 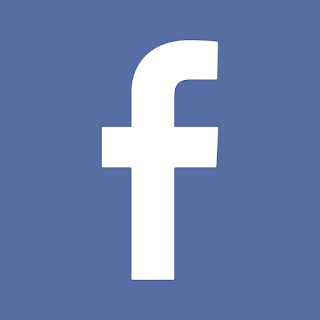 “Users who feel like sharing even more of their personal information with Facebook will be able to set up separate “Dating" profiles on the site where, instead of updates from people you know, you'll be able to swipe through "potential matches."”[iii]

Whether you happen to be part of the market for Facebook’s new Dating app, there may be a couple of other things about which we can be pretty sure. Event planners (for weddings) and divorce lawyers will likely see their businesses boom.

[i] “Facebook plans to launch a new dating feature for 'meaningful, long-term relationships'.” Daniel Arkin. NBC News. www.NBCNews.com. May 1, 2018.
[ii] “Facebook has started internal testing of its dating app: Let the poking begin.” Casey Netwon. The Verge. www.TheVerge.com. Aug 3, 2018.
[iii] “Facebook Is Launching Its Own Dating App: It's called Dating, because what else?” Cosmopolitan. www.Cosmopolitan.com. Hannah Smothers. May 1, 2018.