The Best of The Single Father's Guide Original Memes:Volume III

Here are a new batch of original memes created by the author of The Single Father's Guide to Life, Cooking, and Baseball. A little explanation is included, as well. Enjoy.

That's actually me while creating the actual recipes for The Single Father's Guide to Life, Cooking, and Baseball. All right, I know the caption is campy. 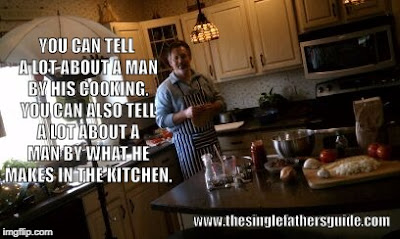 I'm sort of introspective sometimes and wondered whether there was a reason that I was able to completely love a person while being unable to commit to that person. It was a question that occupied my mind for a long time. Cognitive dissonance was one answer. This was another. 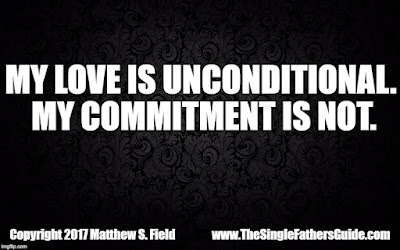 This is a real life story. Oblivious and misunderstanding a situation, as I often do, I hurt the feelings of a person for whom I care a great deal. I've apologized every way I know, but like Will Munny, I'm unforgiven. This poem was part of my apology. 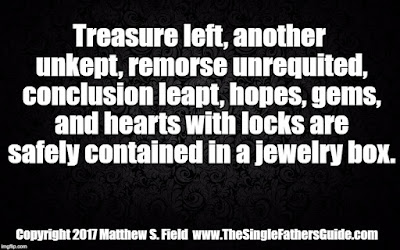 Al Franken's political problems aside, This was a "Jack Handy, Deep Thoughts" moment for me. Why else would a bunch of guys from England travel to the Middle East on horseback during the Middle Ages? 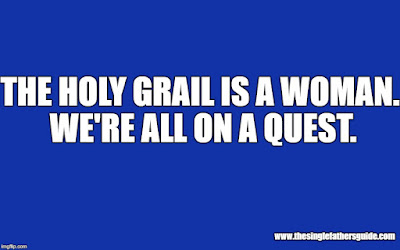 I'm pretty sure that I've recycled this one, but it's such sage truth. I felt I had to include it. 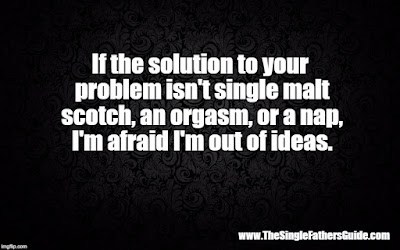 My Second Beautiful Daughter is a first year undergraduate. When she called me during the first few weeks of classes and wanted to talk, this is the advice I gave her. 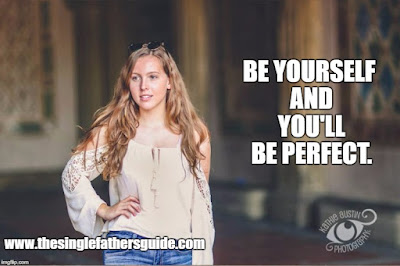 I neither took the picture nor spoke the words. All I did was put them together. The picture and quote are so completely apropos, I had to include it here. 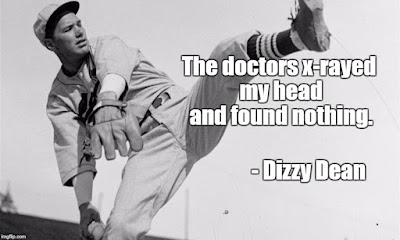