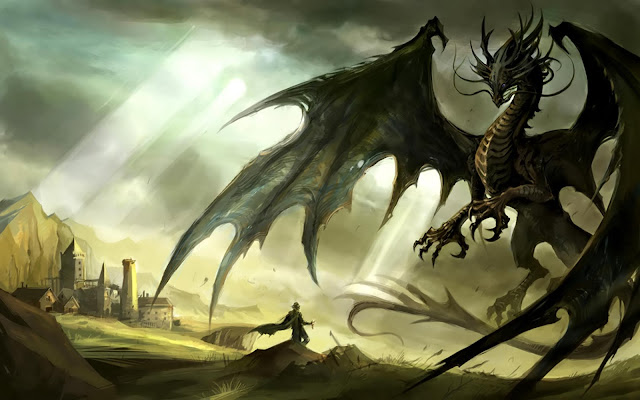 After about a year after becoming a single father and a few months after my severance package expired from my previous employer, I started to think about how the future might look for me and my children. I’d written and published a successful children’s book and was working on a second. As much as I enjoyed writing, it became apparent that at some point I’d need to do more.

So, at about the same time, I had the basement in the center-hall colonial home converted into a fully functional, one-bedroom apartment. Then, I began to network among my friends for names for a full-time, live-in nanny. It wasn’t long before I’d returned to Corporate, managing a privately-owned school bus fleet of 300 buses and more than 400 employees in a suburb of New York City. 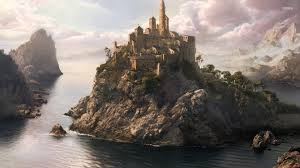 The nanny I hired was a woman in her late-50’s who’d lost her husband to cancer a few years earlier. She’d been referred to me by the radiologist who’d worked both with her husband and my wife. I’d really believed that I found a great match and provided her with a nice salary and a new apartment. I wanted to keep her, and my only stipulation, in addition to taking great care of my children, was that she couldn’t entertain men in my home. She didn’t work weekends, during which time she could do anything she wanted. While she lived in my home, for my and my children’s security, no guests. She’d agreed, but within a few months, she had a man in the house. Shortly thereafter, she and I parted ways.

My next nanny was a woman who was about my age and who, unfortunately, had more than a professional interest in me. Her feelings were unreciprocated, but that didn’t stop her from making an awkward and unnerving advance. At the time, I was also in a relationship with a young lady who my unrequitedly amorous childcare provider made every effort to sabotage. She was, in large part, successful.

So, the distractions related to the nanny-fails showed me that I could not be both a successful professional manager and a successful parent. Rather than continue to beat my head against the wall, I stopped working after about a year and returned home to be a full-time stay-at-home dad.

For a single father, creating an environment in which his children can flourish and in which he can also dedicate enough effort to his work to be successful is a balance. In a true partnership wherein a loving and committed companion offers a division of labor that creates a “Tranquil Island,” or a supporting and loving home where he can return to convalesce before returning to the battle. I hadn’t 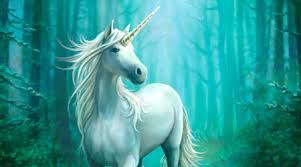 been able to recreate that place after becoming a single father.

Considering The First Beautiful Daughter will start college this Fall, I decided a couple of years ago to make another attempt to return to the outside-the-home workforce. I once again began to network among colleagues and other professional contacts. A few months later, I harvested some of the fruits of my labor and accepted a position with a leading transportation provider. Once again, I had to find support for my two high school-aged Beautiful Daughters and fifth grade Favorite Son. This time, I had some experience with nannies and, yes, my children had grown a few years.

Through networking, I sourced a number of childcare candidates who I interviewed. Time was short before I’d have to start working. I hadn’t really found my family’s perfect match until I ran into one of our family’s former martial arts instructors, Francesca, who my children liked and respected and who had just moved back to the area after spending a couple of years in Florida. It really was a nice match.

Francesca is more like a “father’s helper” than a nanny. She’s at the house in the morning to make breakfast for the kids and get them off to school. In the afternoons, she coordinates homework, transportation to activities, and dinner. She has not only known my children as a martial arts instructor for more than ten years, she is also certified in New York as a math teacher. More than that, she’s the mother of two adorable little girls who provide energy and entertainment to her visits.

Perhaps as important as anything else, Francesca is a young mother. Of course, young is a relative term; she’s just a few years younger than my children’s mother was the last time they saw her. Each in a unique way has connected with Francesca, who has provided the right kind of listening, advice, and other emotional and practical support.


For me? Well, I have appeared to have created an environment where my children can be personally successful, while I have the much of that tranquility. I’m able to don my armor, typically casual slacks, an oxford, loafers, and a safety vest, mount my steed, a 2014 diesel VW, and fight the dragons, including opportunities to improve safety, driver recruitment and retention, and find the grail (or the fair maiden), like a healthy P/L. While it’s not the tranquil island I’d planned, I know the castle is in safe hands.