Un-American: The College Football Playoff Selection Committee (Are You In?)

Potentially, the two most egregious omissions from the College Football Playoff exist in the Big 12 and Southeastern (SEC) Conferences. First, while Baylor and TCU both have identical conference and overall records and Baylor beat TCU in a head-to-head game, the Communist Party . . . er, I mean, the CFPSC has ranked TCU higher than Baylor, which means TCU may get a berth in the first college football playoff and Baylor may not. Second, either Georgia or Missouri, currently ranked 9th and 17th, respectively by the committee, will win the SEC East Division. The Bulldogs or the Tigers will then play the winner of the SEC West Division, either Alabama, currently ranked #1, or Mississippi State, #4 for the SEC Championship. However, if either Georgia or Missouri earn that title by actually winning the SEC, it is unlikely under the CFPSC that either will earn one of the coveted four playoff spots due to nebulous reasons like "body of work," "Top 25 wins," or something else.

What if there was a committee for the NFL or Major League Baseball and the Patriots or the Dallas Cowboys or the New York Yankees or San Francisco Giants, in spite of having won their respective divisions, are not included in a playoff because the committee decided that their schedule wasn’t strong enough or that they didn’t have enough “quality wins?”

That would be idiotic, right?

Here’s The Single Father's Guide answer. The NCAA College Football playoffs expand from four teams to eight teams and merit determines the playoff spots. Each of the winners of the five “power conferences,” the ACC, Big 12, Big Ten, SEC, and PAC-12, are in. Then, as in a representative republic, coaches of all NCAA Division I Football teams vote for the next three schools, similar to a wild card system, based on the proportional populations of its student body. For example, a school that has a student body of 30,000 would have three times the weight of a school that only has a student body of 10,000. Merit is rewarded, as potentially are special cases such as independents like Notre Dame, which plays a strong schedule each year, the small conference powerhouses like Marshall and Boise State if the non-conference schedule is reasonable, and the hard-luck teams like an undefeated or one-loss power conference team that loses its conference championship.

Is any system perfect? Well, no.  Moreover, there will always be subversives who want to undermine a merit system for those who believe they know better. At least with “The Single Father’s Guide to the NCAA College Football Playoffs,” we’d be starting with the subversives NOT running the system.

The Favorite Son Saga: Living With a Cartoon Character 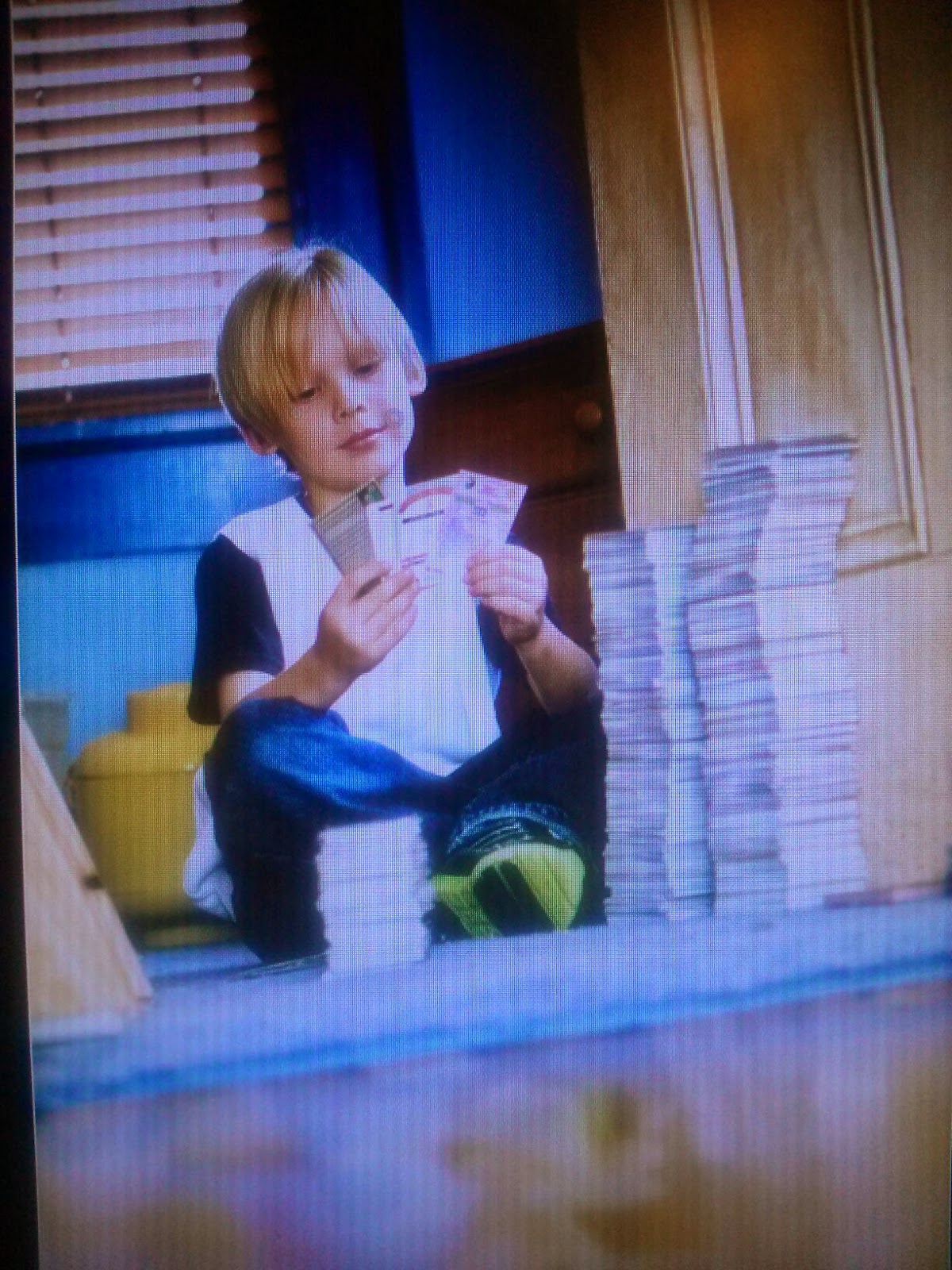 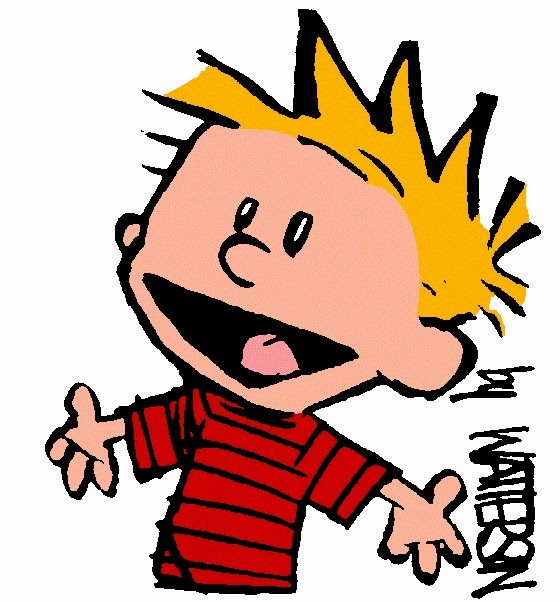 THE FAVORITE SON: (Eating a wedge of mango like Bugs Bunny eats a carrot and walking from the family room to the kitchen for another piece.) You know, sometimes you're almost as good-looking as I do.

ME: (Freshly showered after family gym night and wearing jeans and a long sleeve tee-shirt.) Is now one of those times?

THE FAVORITE SON: (Replacing his mango wedge and returning to the family room and responding in a matter-of-fact tone.) Yes.

This is a great opportunity for both readers of "The Single Father's Guide Blog" and bibliophiles to meet authors, discuss literature, and even get a few signed books in time for the holidays. According to the Middletown Thrall Library's website, "This free event promises to be a wonderful opportunity for readers to meet local authors, to learn about the publishing process, and to view these authors' books."

The Single Father's Guide Blog has been recognized by Strictly Dating as one of its "10 Best Dating Blogs for Single Dads."

According to Strictly Dating, "Matthew Field blogs about his life raising his three kids whilst living in Hudson Valley’s Warwick, NY, USA. He is the author of ‘The Single Father’s (Guide)’ and the children’s book, ‘Father Like a Tree’ plus he’s working on a new book about dating as a single dad. Check out his posts on ‘First Date Sex and the Single Father’ and ‘Surviving Infidelity.’

Strictly Dating's mission is "to get exactly the right relationship for you. Together with our partners, we literally invest millions of pounds each year in state of the art technology to ensure that you get the best dating experience." Check out more at StrictlyDating.com.