Last week, I posted an article entitled “Home-Based Business Ideas for Single Dads: Buying & Selling” in which I touted the ideas and methods for on-line buying and selling that could provide an additional income stream, or perhaps even a living, for a stay-at-home single father. Like just about every business, however, there are risks unique to using the Internet to connect with buying and selling. 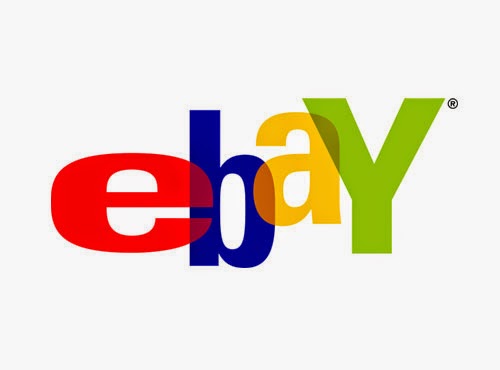 There are probably a million ways to scam on eBay; here a list of "Five eBay Scams To Be Aware Of." My worst eBay experience involved a car I listed. The buyer had built up a positive rating by buying inexpensive products, so he/she seemed legitimate. The buyer bid on and won the car, but gave every excuse possible for being unable to meet and delivery a cashier’s check. Rather, the auction winner insisted on getting bank account information for a transfer. I conducted two auctions, which ended with the same result before I finally sold the car using Craigslist. 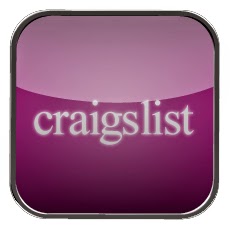 I completed the NYSAuction’s internet bidder registration package for the 2012 Sullivan County Tax Foreclosure auction, which includes among other things a proof of identity, a credit card authorization for the deposit, and a contract that required notarization. I was interested in about five properties, each of which included at least ten acres of land. When bidding for one of those properties in which I was interested was light, I jumped in.

The ten acre property located near the Delaware River in Callicoon, New York, (yes, that’s really the name of the town), was assessed at $69,000. Bidders struggled to put the lot over $10,000. Seeing the slow bidding, I offered twice and at $12,500. On my computer screen, I saw the notification, “YOU ARE THE HIGH BIDDER.” No sooner than I saw the notification did I hear through the streaming audio on my computer, “Sold to bidder . . .  ,” only the number called wasn’t my number. The property had been awarded to another bidder for the same price.

I immediately called and sent an email to Ed Haroff, who was the owner of Haroff Auction & Realty, but I did not receive a response a call back. I was very disappointed by the loss of the auction, but I hoped to have the issue resolved when I talked to Ed.

There weren’t any other properties that met my criteria scheduled to come up for bid for a while, so I walked away from my computer. Since no one else was home, I left it turned on and connected to the auction. When I returned to the computer and turned the sound back up, I was just in time to hear the auctioneer announce, “Lot . . ., sold to bidder . . .” This time, the auctioneer did call my number.

Some problem with the system or the on-line bidding program awarded me a one-fifth of an acre lot in Liberty, New York. No one had bid on the property, on which the starting bid was $100. However, the auctioneer claimed that I’d bid three times the asking price of $300. With the closing fees and bidder’s premium, Haroff claimed that I owed them more than $1,500!

I called Ed Haroff again, but I didn’t receive a response until almost three weeks later. When he finally did return my call and I explained what had happened, Mr. Haroff insisted that his computer system couldn’t have made error. Any reasonable person would have understood that a bid of three times asking price on an unwanted lo made no sense, but Ed Haroff apparently wasn’t reasonable. He not only couldn’t help me with the property in Callicoon that I’d won but was awarded to another bidder, but he charged my credit card for the property I didn’t want.

I never closed on or took ownership of that lot in Liberty. Considering both the ten acre lot that I won but wasn't awarded and the property I was awarded but didn't want, I was out of luck in terms of more than $50,000 in equity and fees.

I’ve learned a lot about buying and selling on-line. Go to school on me and don’t make the same mistakes I made. Generally, I believe, eBay and Craigslist are assets to entrepreneur business people. As far as buying real estate auctions, at least in New York State, I’d steer clear of NYSAuction, though.