By the end of Mark Mednansky’s interview on Bloomberg Radio a few months ago, the CEO of Del Frisco’s Restaurant Group had convinced me to choose his restaurant for the last night’s dinner of my "Annual Cubs/Cardinals Guys’ Weekend" in Chicago. I’m really not sure how our experience could have been much better.

The Chicago trip started nearly thirty years ago when charter members were still in high school. Considering our personal and professional obligations, not all of the guys are able to participate every year, so the size of the group varies from about five to eight. If I could describe the weekend using just movie titles, I would probably have include The Hangover, Diner, Dazed and Confused, and, more recently, Space Cowboys and The Bucket List. 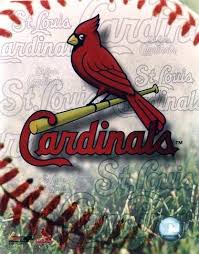 Eight years ago, we began a new tradition. After enjoying a great dinner at Chicago Chop House (where a scene from my novel, The Dream Seeker, takes place), I volunteered to pick up the check to celebrate a financial windfall. The guys reluctantly agreed, but stipulated that we’d each take our turn to choose the venue and pay for our last night’s dinner. Considering we all enjoy a good wine and good steak, the tip alone has often exceeded the cost of an X-Box and a couple games.

On Friday, we sat, thanks to Roger Levine’s ticket connection, at Wrigley Field fourteen rows behind the Cubs’ dugout and watched the Cubs’ shutout the road weary Redbirds 7 – 0. On Saturday, we decided to forego Wrigley in lieu of a 73rd floor view of the Chicago Air Show from Today Chicago Woman's "Top Fifty Single" Vanessa Casciano's condo. Later, we did actually watch the game from our table at The Tilted Kilt. The Birds outplayed the Cubs, 4 - 0, in part due to a head's up play by my nine year old son's favorite Cardinal, Jon Jay, who scored from third base after a shallow pop fly. Cub's shortstop Starlin Castro caught the ball, but failed to immediately throw the ball back to the infield allowing Jay to tag and score. 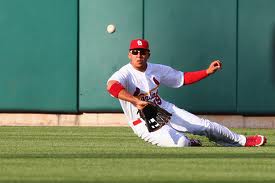 Later that evening, as our party of five waited for our table at second floor bar of the Chicago Del Frisco’s Double Eagle on East Oak, my friend Rob Rooney and I turned around just in time to see the hostess leading an entourage past us to a table on the patio. Included in that group was none other than the Cardinals’ centerfielder, Jon Jay.

When the hostess returned, I explained that Jon Jay was in the group she had just seated. I asked her if she would explain to Mr. Jay that I wanted to respect his privacy, but he was my son’s favorite baseball player, offer his group a bottle of wine or a round of drinks, and ask if Mr. Jay would sign a personalized autograph.  Moments later, a Del Frisco’s manager came over and asked my name and confirmed my request. 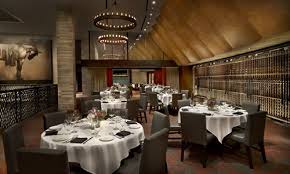 In the meantime, our own entourage, including Blaise Cooper, Joe Cooper, Erik Froehlich, Rob and me, were seated. Erik had arranged with sommelier and former St. Louisan Michael Burch, a couple of great wines from Del Frisco’s ample list. A decanted bottle of Charles Krug Red Generations awaited us at the table. After Shrimp Remoulade and Crab Cake appetizers, I ordered the very bleu-cheesy Bleu Cheese Lettuce Wedge Salad and the Three Petit Filet Special. Our sides included a Creamed Kale, King Crab Gnocci, and Lobster Macaroni and Cheese. Other entrees included the 22 ounce Bone-In Ribeye, the eight ounce Filet, the 16 ounce Ribeye, and the 14 ounce Veal Tomahawk.

The dinner was terrific. All the steaks were done at the requested temperature and, speaking for myself, the meats were quality, flavorful cuts. Frankly, the King Crab Gnocci and the Lobster Mac almost stole the show. We didn’t have dessert, but Michael brought us each a complimentary aperitif after we’d finished our second bottle of Summitvine Ranch Coho Cab. He included one for himself as the six of us shared a toast.

We’d had an extremely enjoyable experience at Del Frisco's, but it became even better when Michael and general manager Troy Smith brought me a Del Frisco’s stationery card which included a note:

Jay hadn’t even taken me up on my offer of a bottle of wine or a round for his group! When I saw my son the next day, he was ecstatic with the autograph and asked if we could frame it with Jon Jay’s rookie card, which he has unswervingly refused to trade to me. Jay’s note along with his St. Louis Cardinal rookie card are already at the frame shop.

I’m not sure, but I'd like to think that Jon Jay’s home run, double, and four RBI’s during the Cardinals 6 – 1 victory the following day at Wrigley was due, in part, to the feeling he got from making the day for a nine year old baseball fan. There is no doubt that Jon Jay will always be The Favorite Son's favorite baseball player. 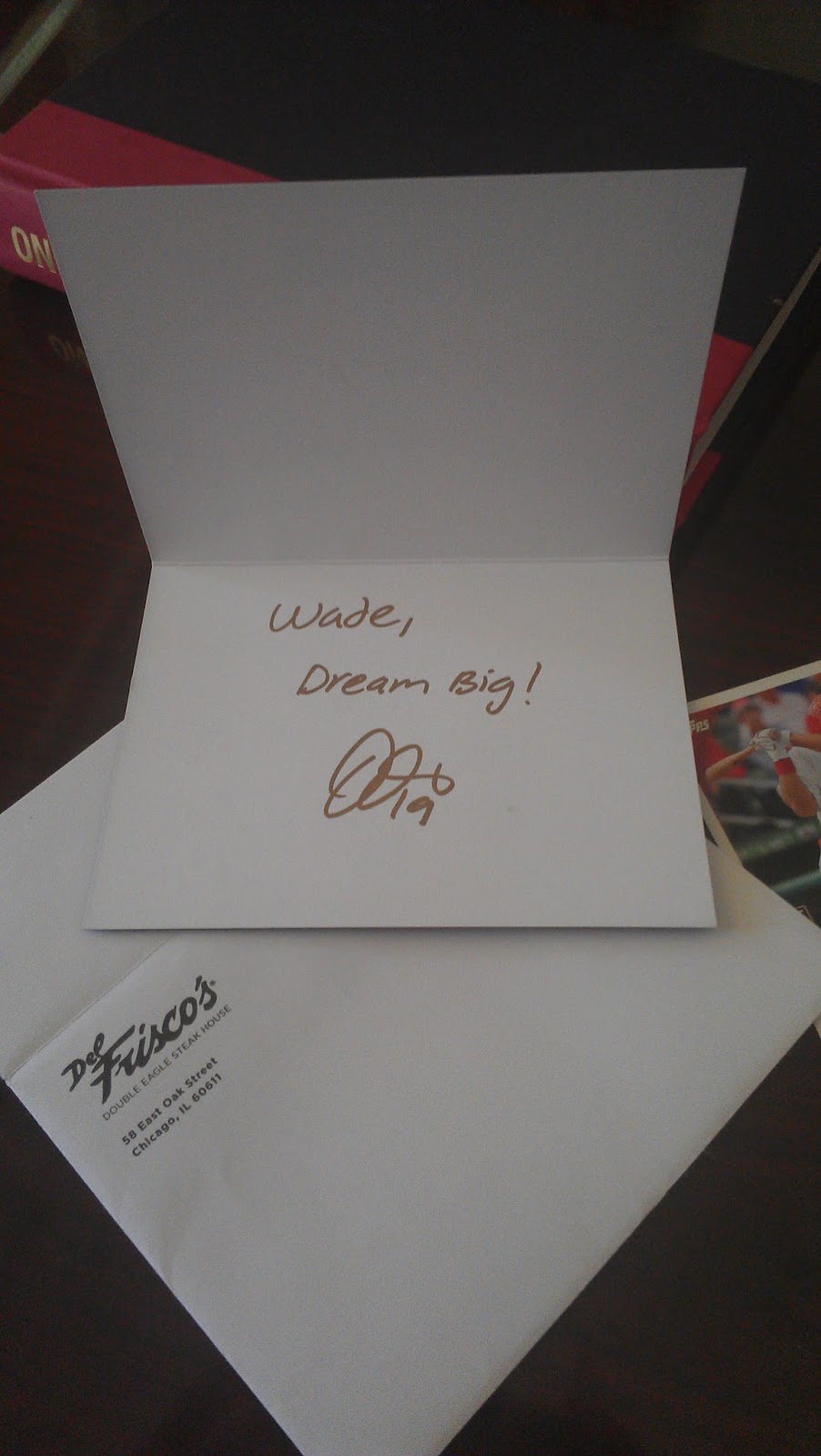