The Favorite Son Saga: Brought to You by the Letter "B" 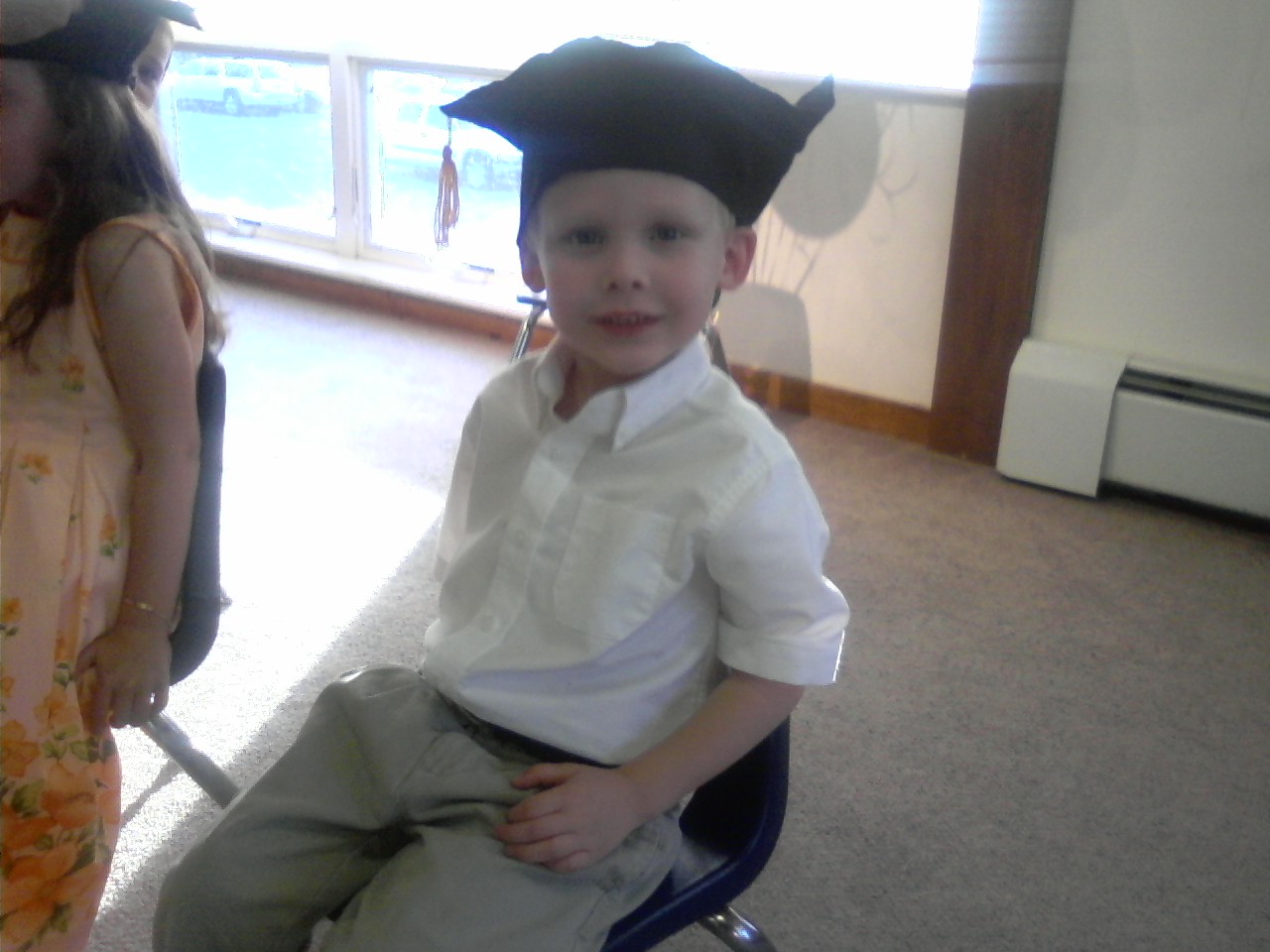 This installment of The Favorite Son Saga is an oldie, but a goodie.

More a policy than a rule in our family is my belief that we use the actual name of whatever it may be that we're discussing. For example, if my son wanted to know what it was I was using to turn the soil in the garden, I would tell him, "I'm using a shovel." Or, after I boiled pasta for dinner and my daughter wondered what it was I used to drain the water, I'd answer, "That's a colander." At the very least, I reason, using the correct words for things improves vocabulary. I also reason it would discourage potentially embarrassing uses of slang.

My policy also extends to anatomy. At a very early age, all of my children knew where to find their uvulas were, mostly because I like to say, uvula. Considering TFS and I share the same gender, he has known for a long time that the thing that hangs between his legs is called a "penis."

By now, readers of The Favorite Son Saga know that TSF is the curious sort. Shortly after he started kindergarten, he asked me if girls have penises. There is a great deal about the fairer gender that I don't yet understand, but one thing about which I'm certain is that girls don't have penises. I explained that girls have a vagina. Neither of us made any big production of the new word and he accepted this new bit of information in stride.

Later that week, as it happened, I had a previously scheduled conference with TFS's teacher, Sue Bonetti, who is a quality and an experienced teacher. I'd already had established a good relationship with Sue years earlier when she taught The Second Beautiful Daughter's kindergarten class. So, at this meeting I sensed that Sue had something difficult to discuss with me.

"Really good. He's a fun kid, but there's something I think we need to discuss first," Sue cautioned.

Sue began, "As you know, we just started the alphabet. We're learning on the letter B. I had all of the kids on the rug and asked the class if one could tell me a word that started with a B. (TFS's) hand shot straight up and I called on him. He said, 'I know a word that starts with B. Buh-gina!"

I couldn't help but laugh, but I could clearly see that Sue was concerned. I wondered if Sue had imagined that our dinner table talk revolved around a discussion of genitalia. When I explained my "Call-It-By-Name" policy, she was greatly relieved.

So much for discouraging potentially embarrassing uses of slang.