Tell Your Kids About Your Youthful Indiscretions? Um, No. 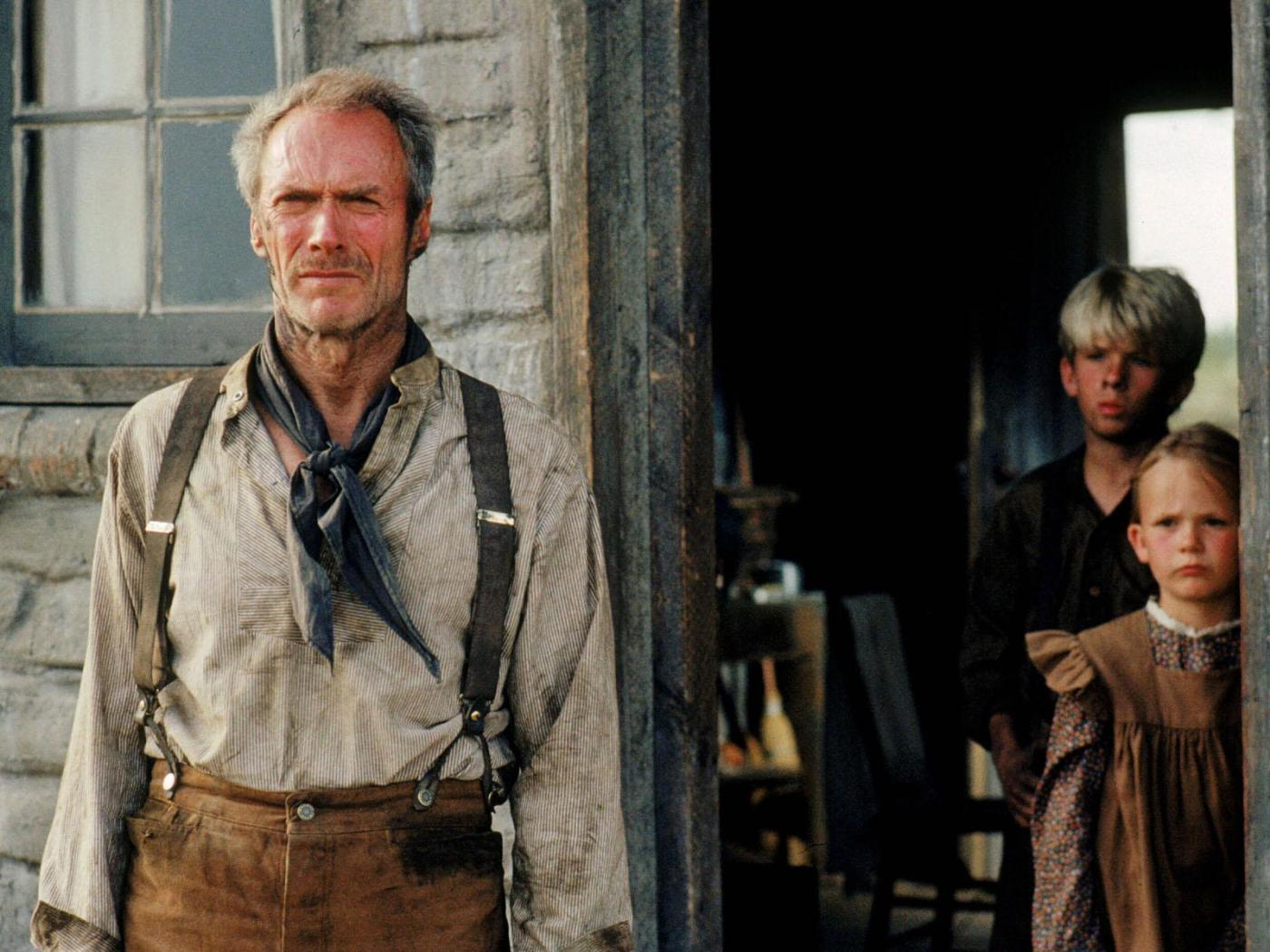 As a younger man, perhaps you were a little more of a risk-taker. Maybe you were an experimenter. Possibly, you were even an out-of-control wild man.
Then, like Will Munny in Unforgiven, the love of a good woman and the birth of your children convinced you to change your ways. Well, whether you are a widower like Will Munny or whether it turned out that that good woman wasn’t quite as good for you as you’d previously believed, you’ve continued to be a responsible father and a solid citizen.
So, now as a conscientious parent of growing children, what do you tell your children about your earlier risk-taking, experimenting, and other questionable behavior? During discussions I’ve had with other parents about this question, I’ve always argued that admitting to your children one’s own experience with drugs, alcohol, sexual promiscuity, and other excesses is more likely to give your children implicit permission to emulate the same kinds of behavior. Now, I have some objective support for my position.
A recent study published in the journal Human Communication Research suggests “children whose parents talked to them about the negative effects of or regret over their use of alcohol, cigarettes or marijuana were less likely to oppose the use of these substances[i].” Rather, parents should consider “telling children about the harm caused by these substances, how to avoid them and stories about others who have gotten into trouble from using them. Parents can also tell children that they disapprove of substance use and outline family rules against substance use[ii].”
I, too, am a character from Missouri and there’s some truth to that whole “Show Me” thing; another way to drive home the point of “the harm caused by these substances” may just be show them the damage that drugs do. Well, a picture says a thousand words.
Oh, how did Lindsay Lohan first become interested is drug experimentation? Explains Ms. Lohan, "I was only aware of cocaine because of my dad[iii].”

[i] “Parents: Revealing Your Past Smoking, Pot Use May Not Help Your Kids.” Robert Preidt. Medicine Plus. http://www.nlm.nih.gov/medlineplus/news/fullstory_134280.html. February 22, 2013.

[ii] “Parents: Revealing Your Past Smoking, Pot Use May Not Help Your Kids.” Robert Preidt. Medicine Plus. http://www.nlm.nih.gov/medlineplus/news/fullstory_134280.html. February 22, 2013.
[iii] “Lindsay Lohan Comes Clean About Cocaine Use.” Us Weekly. http://www.usmagazine.com/celebrity-news/news/lindsay-lohan-comes-clean-about-cocaine-use-2010222. February 22, 2010.